Week 3 of the college football season is upon us and we are keen on a few match-ups that are gearing up to blow your socks off. Last week we went a respectable 4 for 7, mainly because the University of Michigan couldn’t stop turning the ball over. Also, as it turns out, our boys from Boston College were not ready to cover the high flying Demon Decons of Wake Forest – a damn shame.

Regardless, here are our picks for week 3:

Air Force @ University of Michigan: We like the over of 51 on this game, as we expect Michigan to bounce back in a big way after an embarrassing performance last week. Also, Air Force has the ability to put points on the board – they scored 61 in their week 2 match-up with the…VMI Keydets…whatever the fuck that is.

Iowa State @ Akron: Iowa State takes this one and we love the over (63). Iowa State has been putting up mad numbers this year and Akron has an awful secondary. ISU quarterback Jacob Park has already thrown for over 600 yards in 2 games, and easily rocks the meanest flow in CFB (see below). 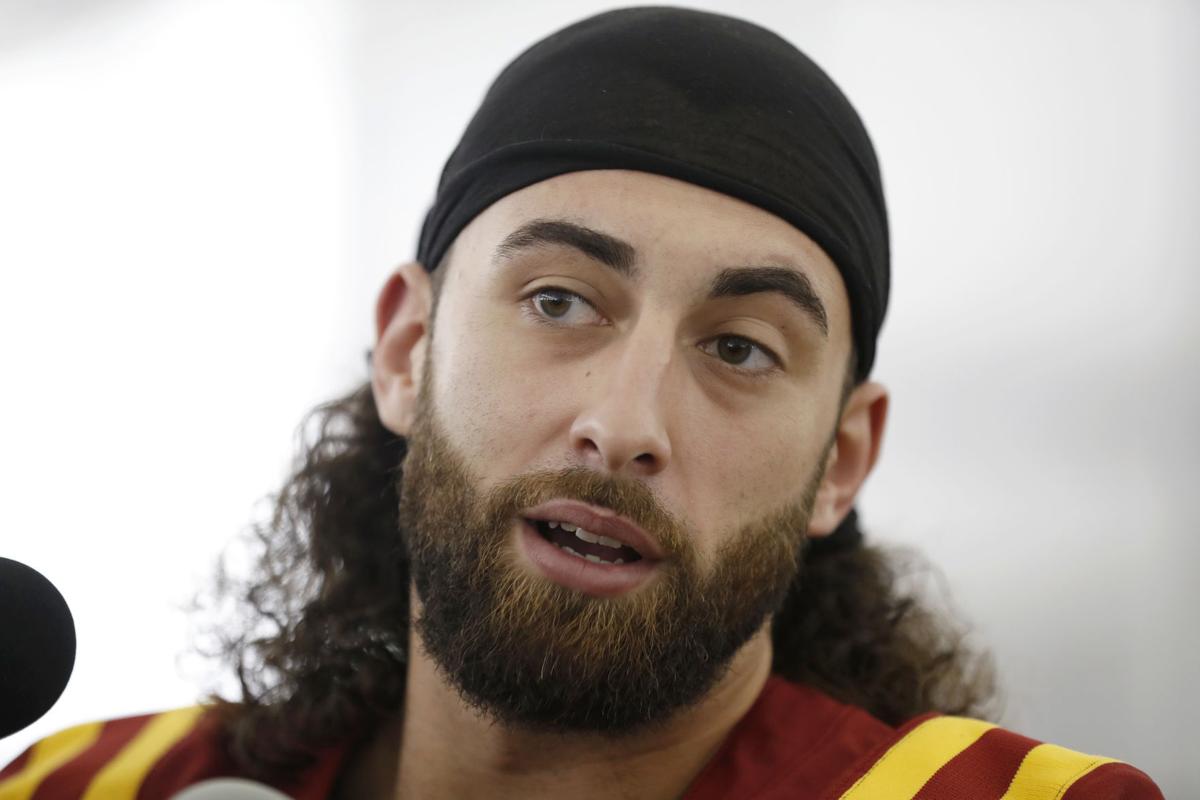 North Carolina @ Old Dominion: The line on this is an absolute joke, we see NC easily covering the 10.5 point spread. North Carolina has blown away expectations during the first two weeks, first putting up a great fight against a high powered Cal team then putting up 35 against Louisville. Lock it up.

🚀  Trail Blazers Trash Suns by 48 Points to Open the Season

Notre Dame @ Boston College: We’re not going to sugar coat this, our BC Eagles are not good. Starting QB Anthony Brown is abysmal and the defense uncharacteristically could not stop a cold. That being said, Notre Dame is fucking shit as well. We are taking BC at +14. Let’s hope ND is still hung over from last week’s DawgNation Invasion.

Clemson @ Louisville: This is going to be the match-up of the day. While Clemson has a monstrous defense, I think that we are going to witness a charged up Lamar Jackson who is coming off a painful defeat last year. And boy has his game improved over the last year. Clemson NEEDS to shut him down in order to win, and I don’t think that happens. We are taking Louisville +135.

That’s all for now. Check out next week to see how we did and for more picks!

Dapper Labs Partners With the UFC to Bring NFTs to MMA